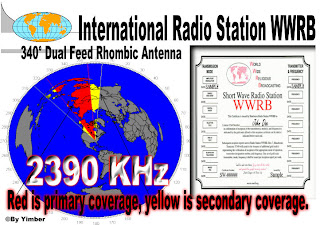 11925.2 Bandeirantes 2056 a discussion between 2 men after clock (TOH ) with advert continental S3 but best in LSB

The bandeirantes (Portuguese pronunciation: [bɐ̃dejˈɾɐ̃tʃis], "followers of the banner") were composed of Indians (slaves and allies), caboclos (people of Indian mixed with white), and whites who were the captains of the Bandeiras. Members of the 16th18th century South American slave-hunting expeditions were called bandeiras (Portuguese for "flags").